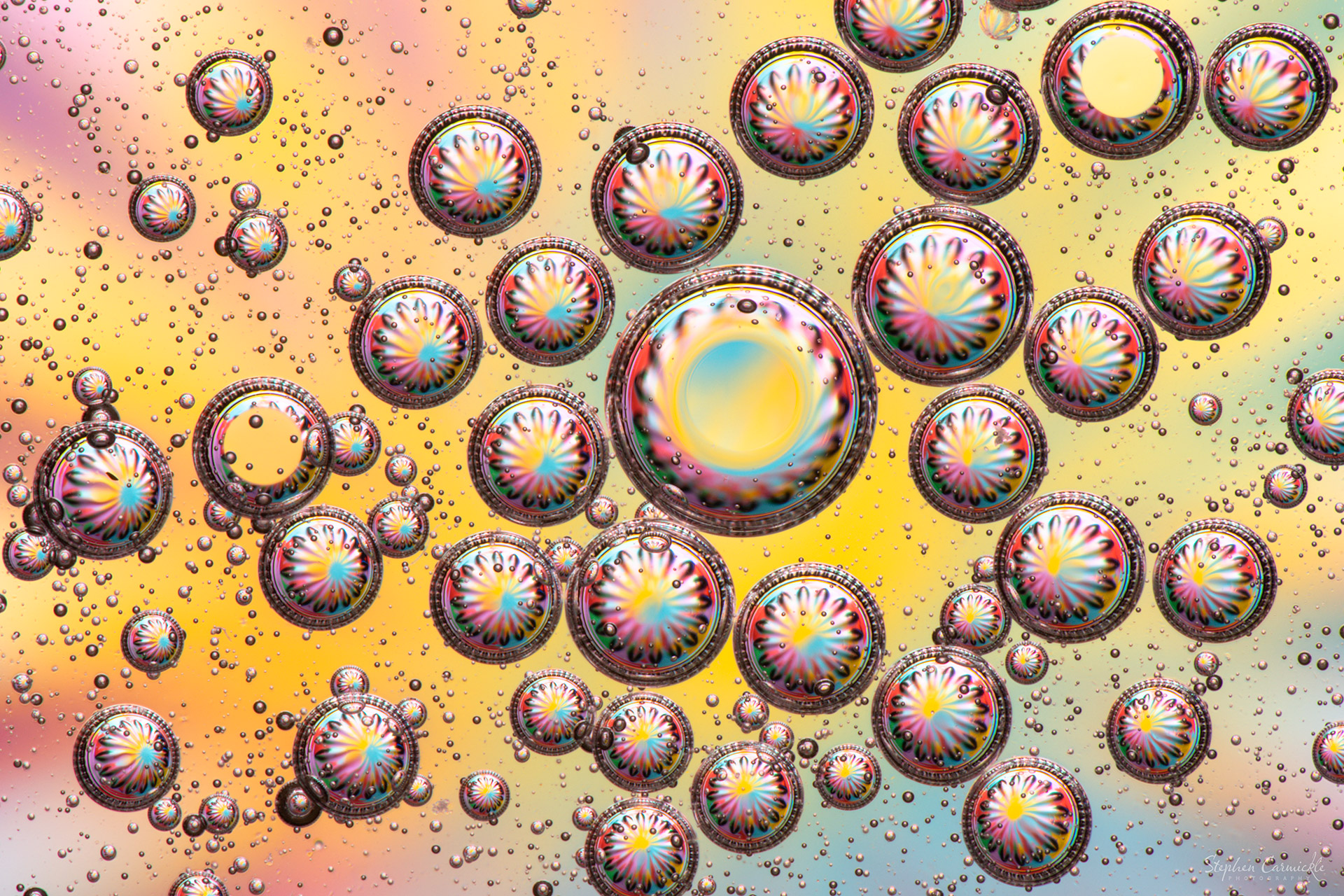 What is a glass cup? Is it simply sand that’s been heated and sculpted into a tool humans use for consuming liquids? (Yes, it is) Or is it more than that? (Nope, just a cup). As photographers, these are the types of questions we’re faced with on a regular basis. In order for me to truly photograph a glass cup, first I must understand the glass cup. I must think and feel as a glass cup would, only then can I achieve the results I desire, which is why I spent days, no…weeks assimilating myself with a local herd of glass cups. Time became meaningless in a world of glass, sitting on a shelf waiting to be used by any ol’ passerby for a night of cheap thrills they won’t even remember. With each passing day my hopes of understanding and ultimately photographing these elusive beasts was dwindling. Until one night, on my way back from a party, I saw a glimmer in the darkness of a cabinet. It was Charlie, a sad and pathetic whiskey glass lying face first in a puddle of their own vomit.

But in this moment I saw Charlie in a way I never had before. The flickering shelf light sparkling off their crystalline surface, rows of perfectly shaped grooves that descend toward an exquisite flowery base, how had I never seen it before? This wasn’t the sad whiskey glass with no hopes and dreams I’d come to know, no, this was a beautiful whiskey glass with no hopes and dreams. It was then I finally understood, glass cups are really no different from you and me. It’s not our disgusting slimy insides that matter, what really matters is that beautiful exterior. Charlie you gorgeous buffoon, I must photograph you…

Note: This is a joke, what is on the inside is most important.

The first photo of Charlie I made is titled: “Cyber” – I really wanted to show off the details in a way that someone would almost never look at this glass in an everyday situation. In this case I went with my Nikkor 105mm macro lens to get up very close. Adding some color to the shot will not only make it more interesting, but also perhaps reveal some unexpected details. To achieve this I created my own background using an assortment of bright colors. This is the setup for this shot and the next one.

You could probably set the cup directly on top of the background and get some good shots, but I’ve elevated the cup by placing it on a raised platform. Being further away will blend the colors together by blurring any hard lines on the background. A clear platform will be required, in my case the glass from a 16×20 picture frame was effective and convenient. I didn’t have anything good to support the elevated platform so I ended up using refilled water bottles and resting the glass on top. I added food coloring to the water bottles for a couple reasons: 1. So I would know not to throw them out or drink from them accidentally. 2. If something is going to get in the way of my shot, it might as well be colorful, right? Did I mention I didn’t have anything good to support the platform? I lied, turns out colorful water bottles are amazing! In a later blog, I will show off a cool trick you can do with the dyed water bottles (if you haven’t figured it out already.) For the light source I’m going with my trusty sb-700 speedlight, and this is the most important part. Aim the flash or other light source directly at the background, away from the subject. If you aim the flash directly at the glass object it will introduce crazy glare and will destroy the vibrant colors that really make the shot what it is. I shot this handheld, but a tripod would certainly be a good idea as well.

Now to introduce a new photo: “Smack” – Smack is the term that refers to a group of jellyfish. To me this looks like a smack of jellyfish or perhaps a bit like hot air balloons, what does it look like to you?

This was my attempt at shooting oil on the surface of water. When shooting oil I prefer to use avocado oil because it is clear instead of having that yellow/green tint that olive oil has. The general setup is the same as above but I used a different background. This had to be shot from directly overhead since the cup has to stand upright to retain liquid, I also slapped on my kenko extension tubes to get as close as possible. Both of those factors meant I absolutely had to have my camera on a tripod since the depth of field would become extraordinarily shallow the slightest movements would make this incredibly difficult to do handheld. If you want a crazy leg workout, shoot directly down at something without a tripod, you will regret it. A focus rail can do wonders when having to make very precise adjustments at very high magnifications, this is the one I have sunwayfoto macro focusing rail. I filled up Charlie with some water and poured a little avocado oil in (I was experimenting with soap before this, there may have been some residue in the cup that played a part in this as well.). The oil was not being cooperative at all and kept merging together, so I furiously stirred it up hoping that would help, it didn’t. But what it did do was create tiny little air bubbles in the oil, at least that’s what I think they are. I tried the lowest and highest f/stops just to compare effects at opposite ends of the spectrum and I was absolutely astonished when shooting at f/40 it caused the bubbles to project all the details of the whiskey glass. In each of the circles you can see the design that’s on the bottom of the glass and some of the grooves on the sides. And of course the most important part, I aimed the flash away from the subject and directly at the background.

If anyone so happens to be reading this, I’d highly encourage you to go make some of your own photos of interesting glass objects. I would love to see them, share them with me on Instagram or Twitter. Tag me in the image or use #SteveCPhotoChallenge and I’ll be sure to reply!