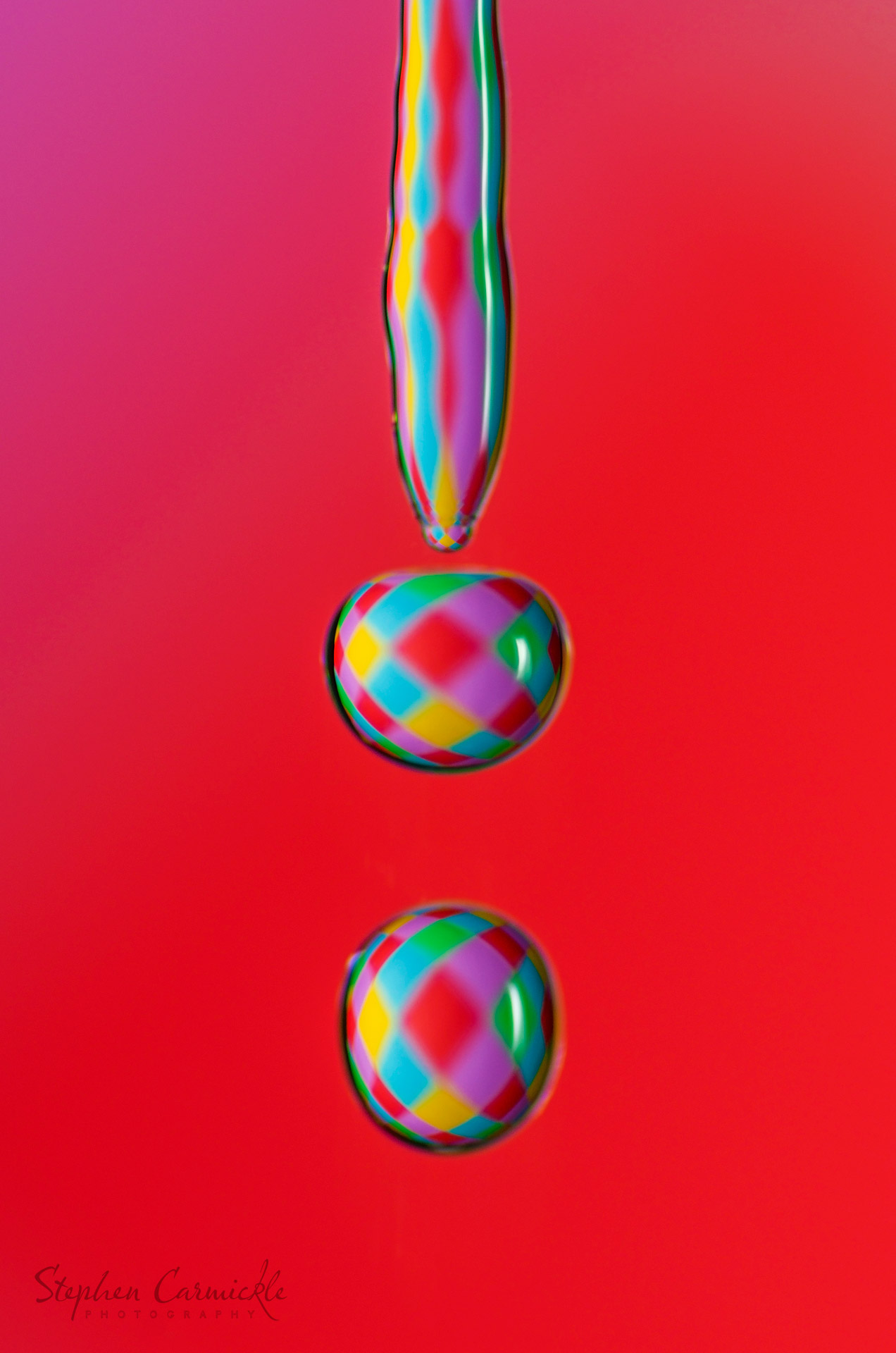 I took these in late 2020, but the first time I took water droplet photos like this was back in 2012 just messing around. I probably should have went through the older 2012 photos first, but as I was scrolling through these ones I realized there were a handful more that turned out than I remember. All of these images have been processed using Camera RAW’s new super resolution feature. Although I’ve decreased the size of these photos anyway, so it may not even make a difference. I really like the super resolution feature and want to try it on more of my old photos.

From 2012 to 2020 I made a handful of attempts at more water droplet photos and rarely did they come out the way they did the first time. During that time period I upgraded my equipment several times and couldn’t understand why I was not able to get the results I desired. But in 2020 for this very shoot, I decided to use all the old equipment I used in 2012 to take the first photos and what do ya know? it worked! So now I think I have the formula. Taking photos like this can be quite an ordeal for me, so I don’t do it often.

Currently I am at a creative roadblock for these photos though because I don’t know how to expand on the creativity. I could make a bunch more of these with different color schemes or whatever, but I can’t yet figure out how to innovate upon the designs, patterns, or whatever else is projected through the water.

Enjoy the rest of the photos! Which is your favorite?